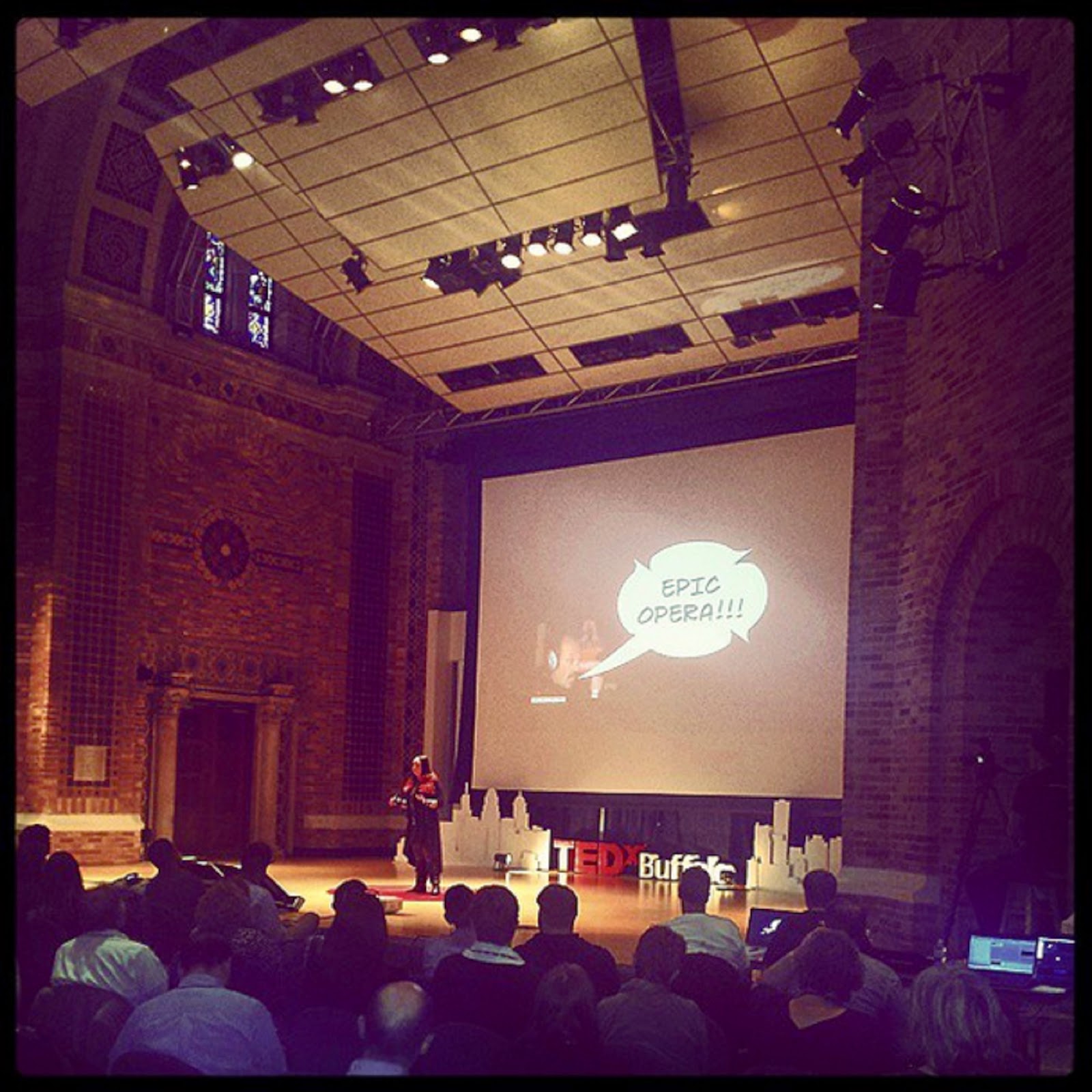 This is great. Solid and inventive.