'Animation as a killer marketing tool, and Moviestorm's role' from the New York Film Academy

Moviestorm are pleased to promote a post from the New York Film Academy, which explores the history of animation, it's role as a marketing tool, and Moviestorm's role in advertising and marketing.


For decades, animation has been a major vehicle for advertisement. In fact, animated commercials actually predate animated features by many years. In the early 20th century, when Vaudeville was giving way to silent movies, animated ads for various products were often shown on the big screen, accompanied by sales pitches. By the time Gertie the Dinosaur, the first character-based animated feature, came to the screen in 1914, audiences were already accustomed to animated marketing messages. 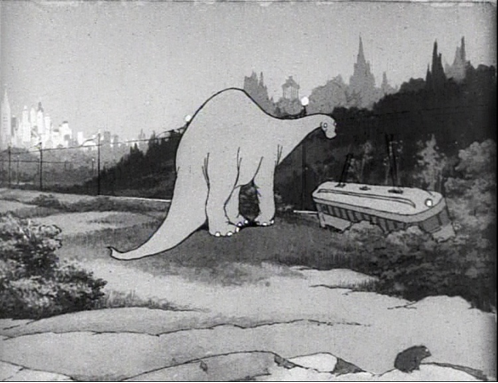 Why Animation is So Effective for Marketing

Part of the reason why animation is so valuable for marketing is that it interacts with the brain differently from real-world imagery. Animations are a type of caricature that exaggerate the features of their subjects. The resulting combination of bright colors and simple shapes can be instantly absorbed by the brain, making animation extremely adept at triggering an emotional response.

Today, animation is just as relevant as it was a century ago. If anything, it's even more vital than it used to be as a generation of tech-savvy web users has little patience for text. The fast-paced, simple-to-digest nature of animation makes it very appealing for many businesses.

Of course, there are a few other reasons why animation is a popular option for marketers:

Whether a business is planning to launch a full-scale marketing campaign with animated advertisements or just wants to take advantage of animation to jazz up some existing informational materials, there are plenty of compelling reasons to use animation for your business.

The Cost of Animation: A (Potentially) Limiting Factor

If there's one thing that prevents many businesses from taking advantage of animation in their marketing campaigns, it's cost. A simple live-action ad featuring a single talking figure in a business setting may be boring, but it's affordable. Animation can be more labor-intensive and costly, especially if outside vendors must be hired to complete it. When businesses do try to cut corners on animation, the results can turn off potential customers who are accustomed to higher-quality work.

Animation is expensive because it's labour-intensive. Whereas a static image for a print ad must be drawn only once, animation requires 24 illustrations per second of film. It takes a staff of 15 artists approximately three months to create a single half-hour animated television show. Despite the many benefits of animated advertisement, that sort of expense simply isn't in the budget of many businesses. 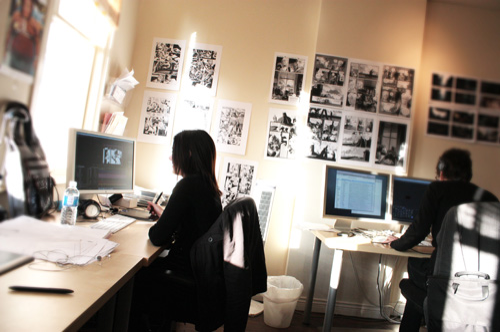 Fortunately, there are a few solutions that can help make animation more affordable for marketing departments. Computer-generated animations are not as labor-intensive as traditional cel-shaded animation, and audiences are growing increasingly accustomed to the 3D-rendered look in animation. In addition, talented illustrators from places like the NYFA are constantly entering the workforce, willing to apply their degree-level skills for a comparatively inexpensive graduate wage.

In many ways, video games have paved the way for improvements in animation, and some creative players have learned to modify existing animations from games into completely new products through an artform called machinima.

Moviestorm takes advantage of some of the technology behind machinima to enables artists to create unique animated features. The software is affordable and intuitive, and it offers the first video-sketch tool.

Users can utilize the content packs offered in the download and customize them to suit their needs, and affordable bulk licenses are available for business use. If you're curious, you can try a free 14-day sample and see whether Moviestorm can provide the advertising solution you've been looking for.