Moviestorm are pleased to announce the winners for the film animation 2013 Harb40 Passion Competition.

The competition urged contestants to make a film set to a specific theme of passion. There were some restrictions on content, but films could be made using any animation program, video game or live action technique.

Two films submitted using Moviestorm made it into the winners list and the top five.

The winning films receive software prizes and the creators were interviewed on The Movies On Air Radio show.

The competition has received other sponsorship from Sony and Reallusion.

"Animation programmes like Moviestorm, The Sims and iClone are taking over in the competition.

"One of the nice things about the prizes like Moviestorm is the winner is given a choice of a free user license or to receive credits to purchase more gaming assets and enhance their animation video skills."

1st Place
Biggstrek -- Haunter of the Dark -- made with iClone

5th Place
Nahton -- Your Brains -- made with The Movies

The winners were announced during the Machinima Expo on November 17th.

A list of all films submitted can be found here.

Craig Harbison added: "We also added a short story category this year. The top story was submitted by Richard Poshard, aka RPO.

"Along with some professional writing software he will receive a one year subscription to a Moviestorm themed bundle or 5000 Moviestorm points (if he is already subscribed) to either turn his work into a short video or help to illustrate the story or any other work he has done."

Sony Creative Software, HitFilm and Reallusion along with Moviestorm were the sponsors again this year for the video category and Scrivener, Reallusion and Moviestorm sponsored the short story category.

A list of all 4 stories submitted can be found here. 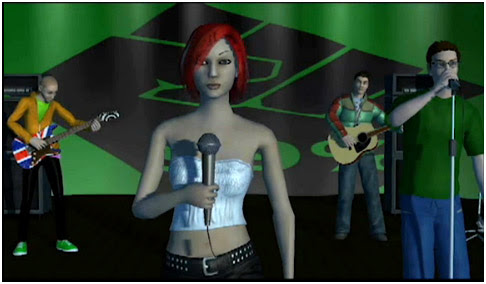 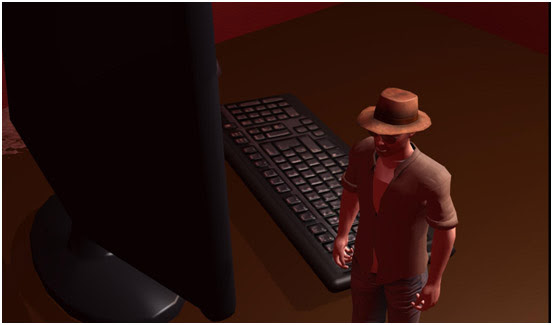 Read this and other education case studies on the Moviestorm website at http://www.moviestorm.co.uk/hub/teaching/teaching_case_studies
Posted by Unknown No comments: