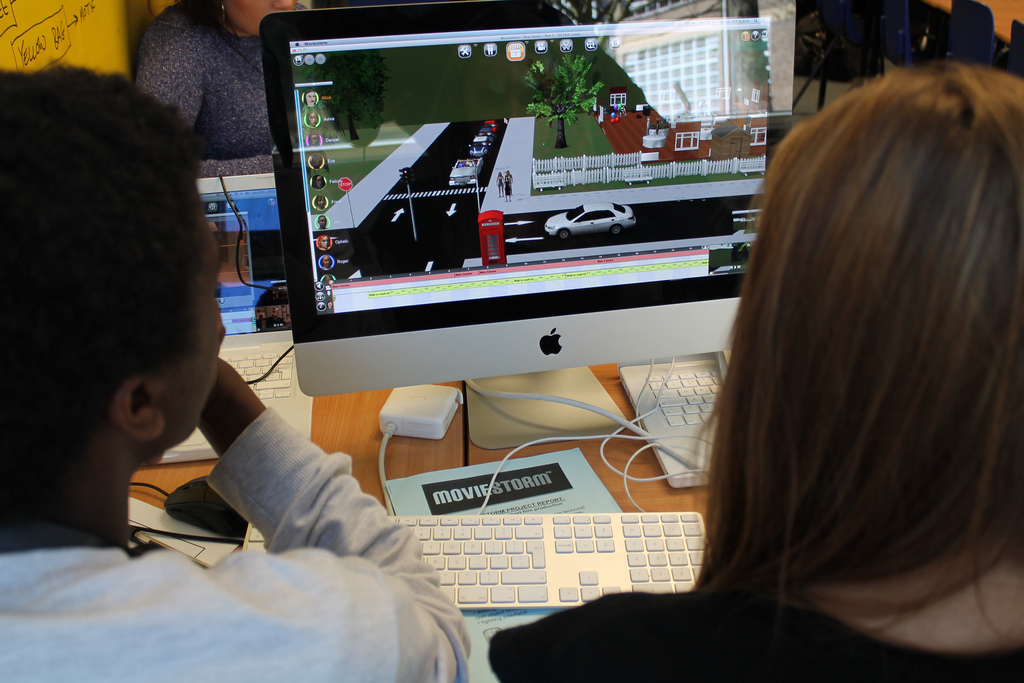 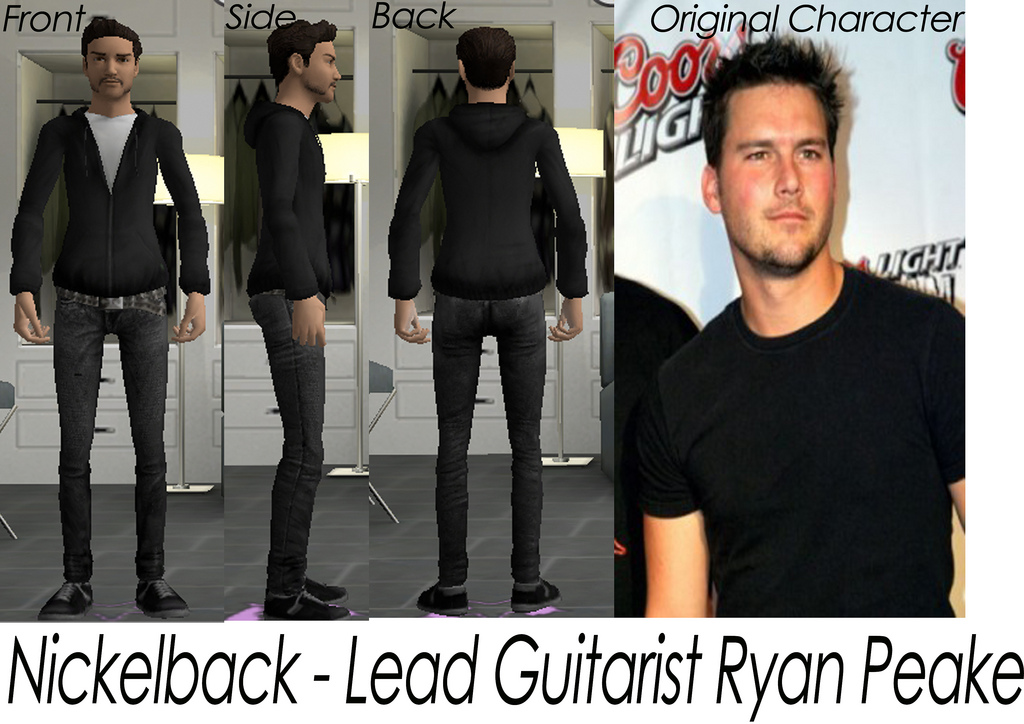 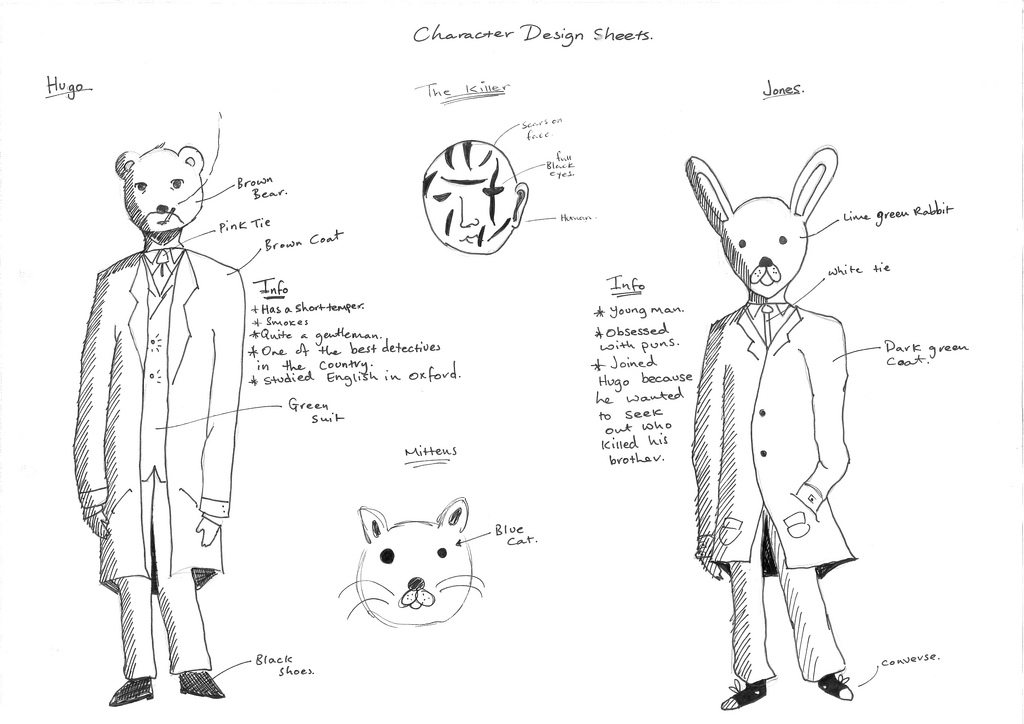 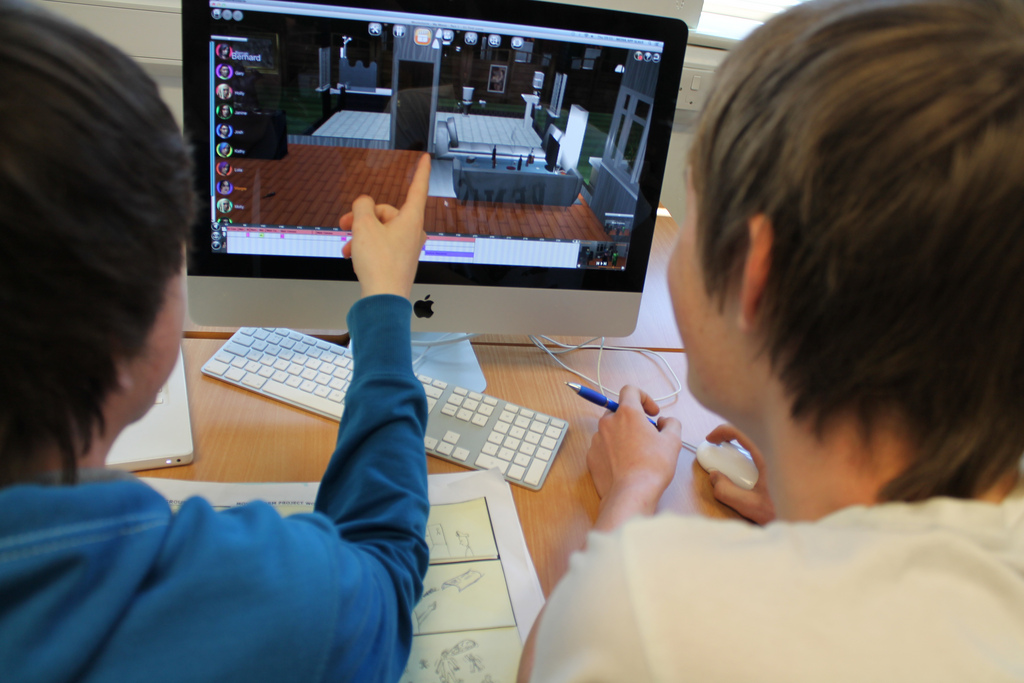 Moviestorm are pleased to promote and sponsor the film animation 2013 Harb40 Passion Competition.

The competition urges contestants to make a film set to a specific theme of passion. There are some restrictions on content, but films can be made using any animation program, video game or live action technique. The winning films receive software prizes and the creators will be interviewed on The Movies On Air Radio show.

The competition has received other sponsorship from Sony and Reallusion. Creator of the competition, Craig Harbison said:


"Animation programmes like Moviestorm, The Sims and iClone are taking over in the competition. One of the nice things about the prizes like Moviestorm is the winner is given a choice of a free user license or to receive credits to purchase more gaming assets and enhance their animation video skills."


"Many contestants are career oriented, looking to get into either film production or animation at the professional level. The prizes of Moviestorm allow them to enhance their skills along with learning different aspects of film making including camera placement and movement, set design, storyboarding and more. They are able to move forward and be more hands on in their future endeavours."

This year, a short story writing category has been added to the competition which hopes to bring writers and screenwriters into the fold and introduce them to the world of animation. Some of them may join into the community and use Moviestorm to either make short videos to help sell their stories, lay out storyboards or even use some scenes for artists to illustrate their stories.